La Poste is the French national postal service. Through Paris-based agency Superbien we produced a series of four vertical (9:16) videos that were shown on screens at their stand at the most influential tech event in the world, the CES in Las Vegas. The concept was to have videos without sound or voice-over that would support La Poste’s booth personnel who would present next to these videos as they were being played. Because we loved the project so much we added some sound effects and music on the first animation at the bottom of this page. 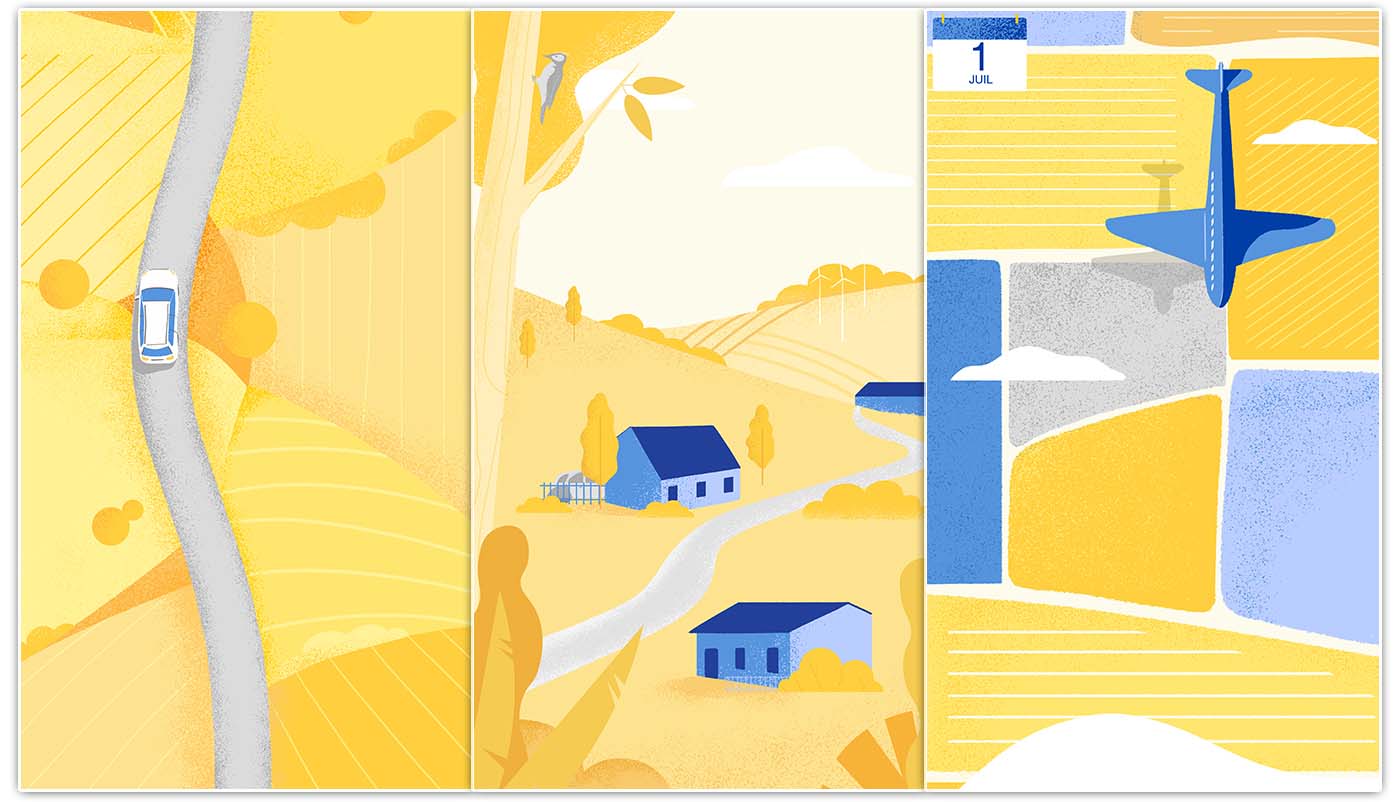 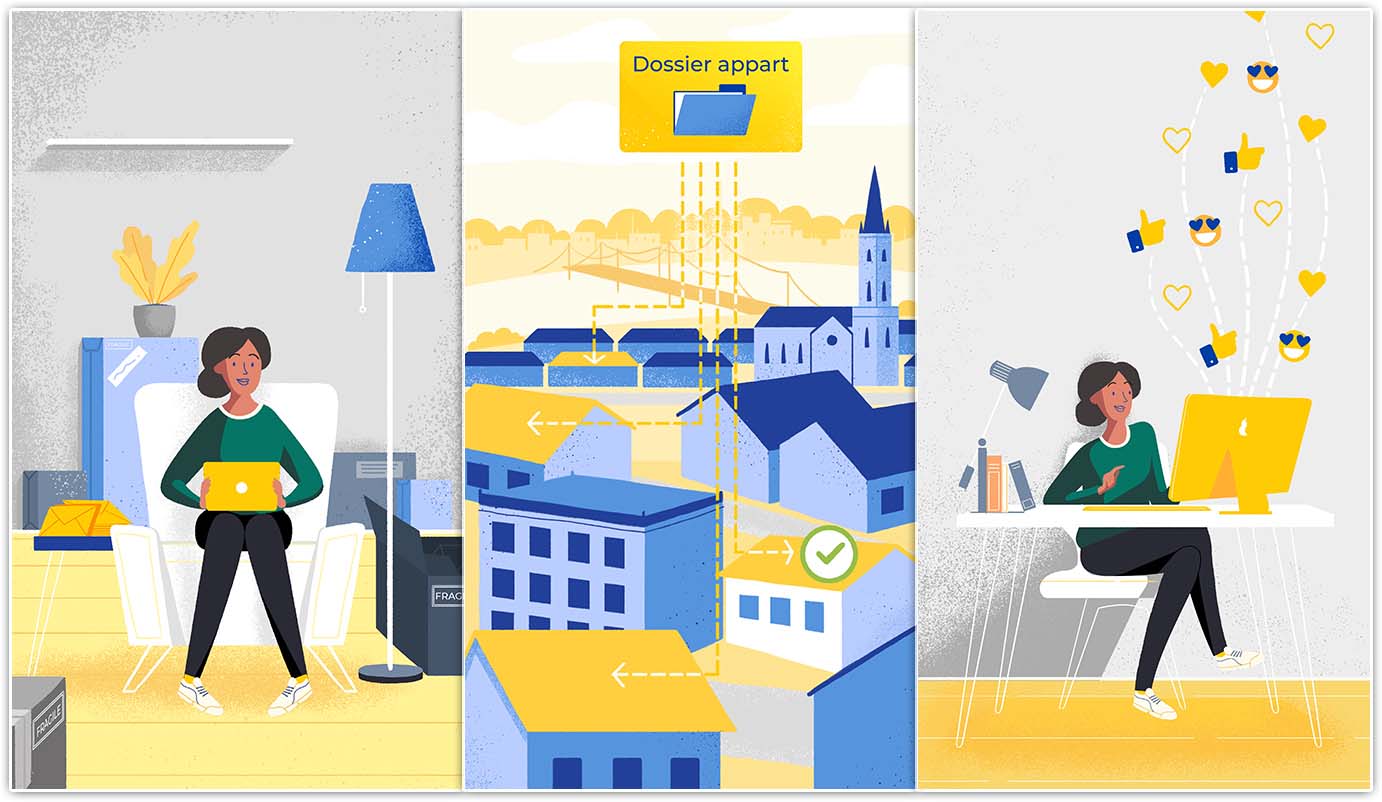 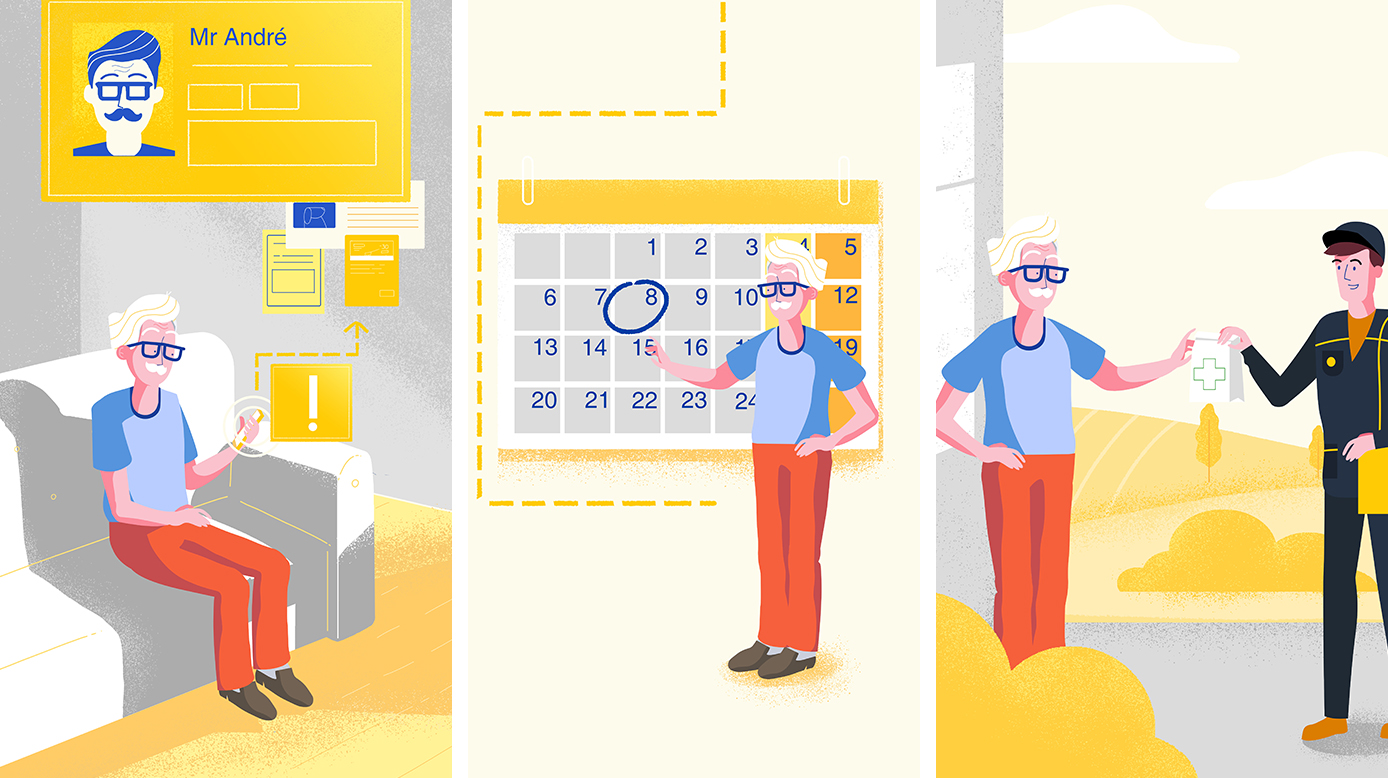 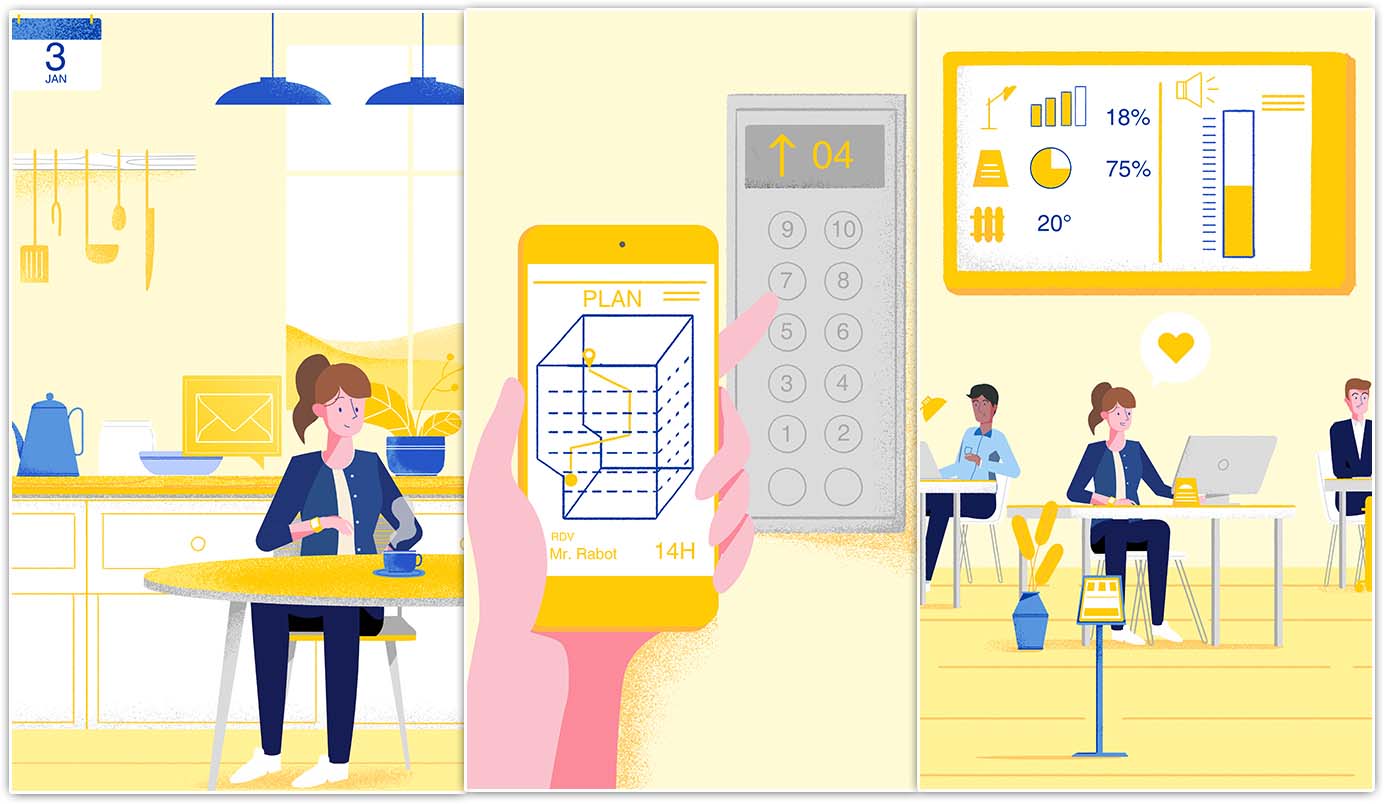 Your story is waiting to be told. Let’s bring it to life.